Some years ago, during high school, a young boy started making music with the idea to let friends rap on top of it.

Using trial versions of music production softwares, and influenced by punk and electronic music, he made over sixty tracks in three years.
Highly evocative electro-pop compositions, they were often made in one single session during the night, in a period of fervent youthful creativity.

But, without ever releasing the music, one day he deleted it all.

Many years later, thanks to a lucky backup held dear by a friend, a group of them reached out with the idea to organize the music into albums and finally release it.

Death Went Smiling, the second act of this restoration project, is a dark journey that ends in an abstract, almost not-finished, fashion. 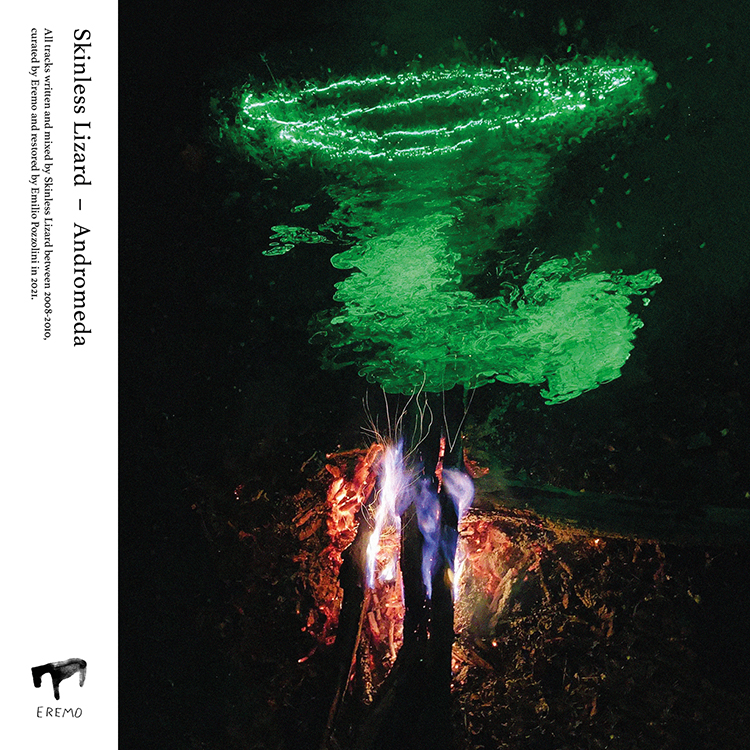