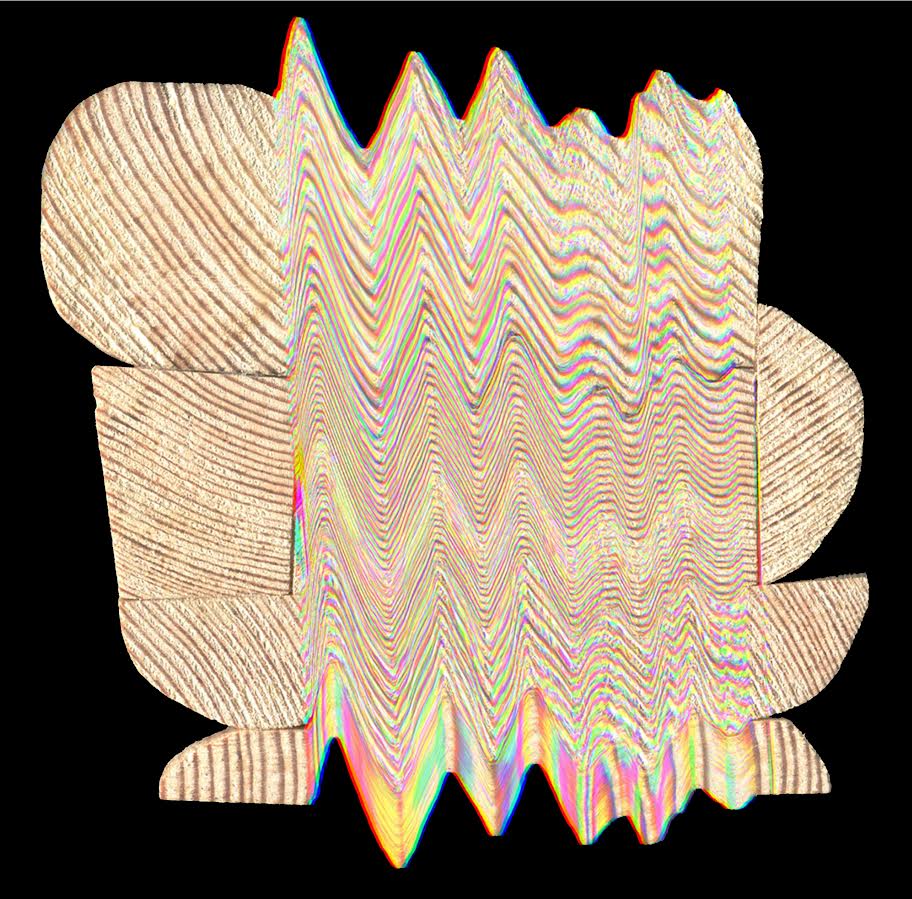 This is the first full-length by the Genova based experimental collective TRÓNCO.

Originally live recorded in studio during the summer of 2020, the album has been mixed by Tommaso Rolando and mastered by Domiziano Maselli.

It’s a collection of seven pieces that are somehow a multidimensional expansion of the same seed, placed in the ground in an ageless period:

a trans-genre and trans-geographic recklessness growth by a wild resonance moving through the body as a spiraloid arrow. It’s a mutual travel in time and space without moving, a vibrations release generating an unknown landscape, where details slowly skid to a redefinition, as in a very slow sundown where the down fading light constantly changes the visual paradigms of the picture.

The sound patterns are eclectic, including various types of strings, wind instruments, percussion, lexical and non lexical vocals and some electronics.

The thick texture of the arrangements gives a natural and dynamic vibe to the tracks, underlining the convergence of all the energies to generate “an autonomous entity” that elegantly drifts between acoustic orchestrations, multiple voices tangling together, low frequencies synthesizers and indefinable ambient incursions.