Ashes, residues, traces, something that is exhausted and yet subsists, which is fading away and from which something else, new and vital, will arise: a passage.
Ashes by Domiziano Maselli is an audiovisual project born of organic research.
The work developed over time as a search for form, which, starting from drawing, monotypes and video, finds a dual identity, between symbolic and free interpretation. Just as video and digital animated images are derived from a concrete visual search, the musical composition moves between electronic processing of synthesizers and sound samples, to include instrumental performances swinging between assonance and dissonance. The maximal and the minimalist. 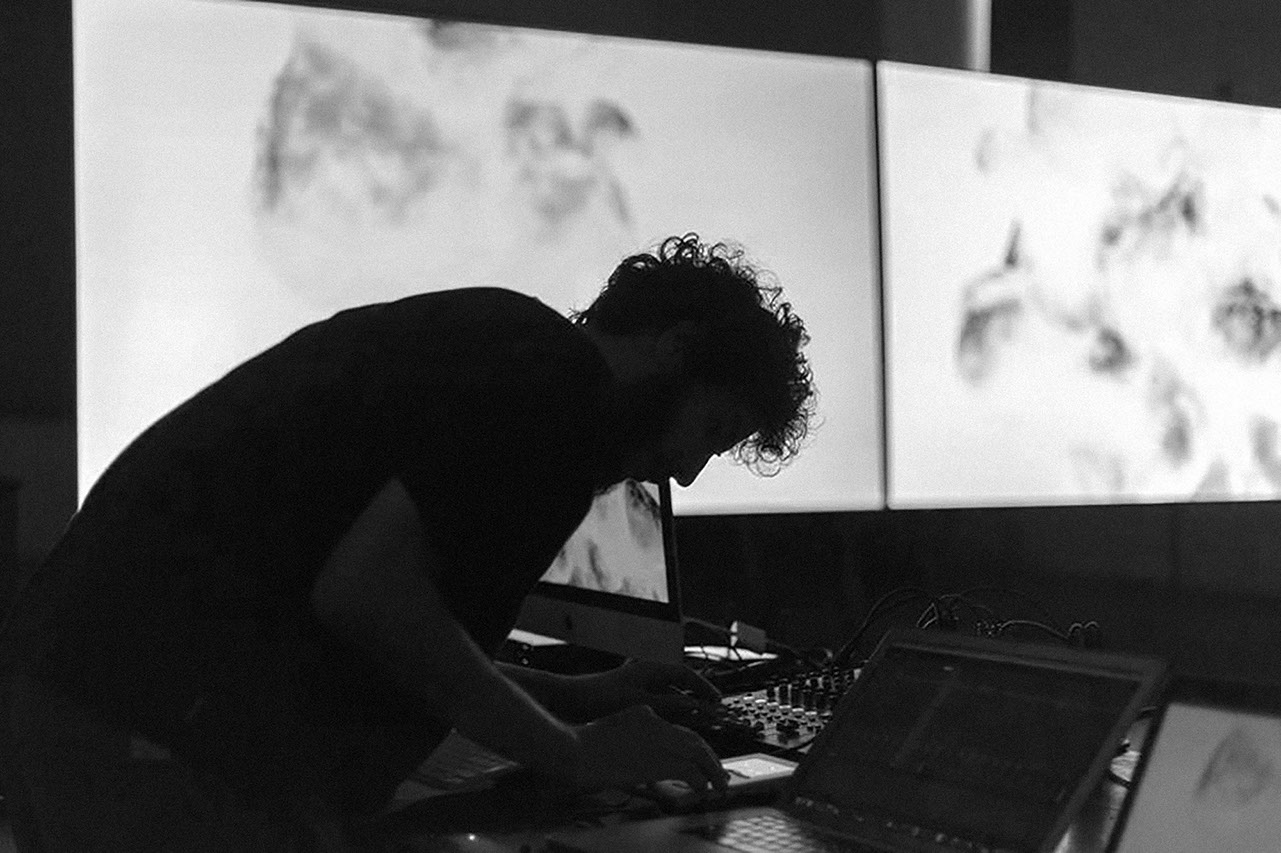 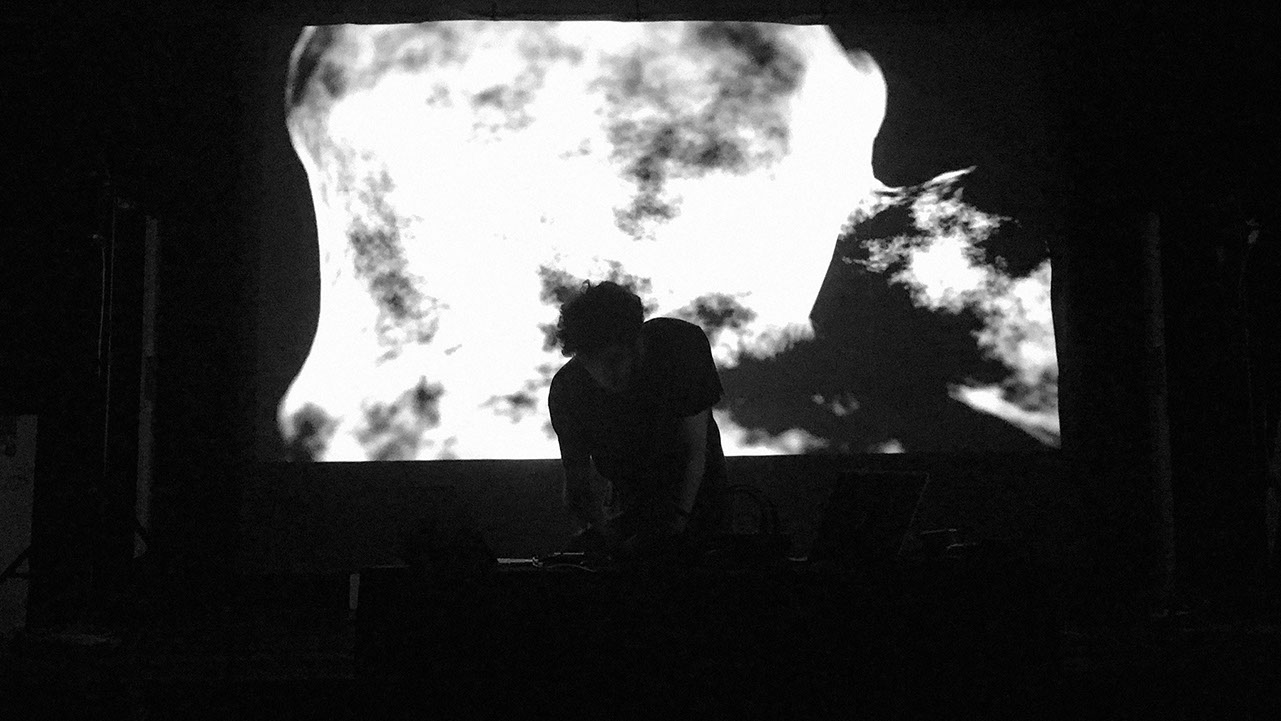 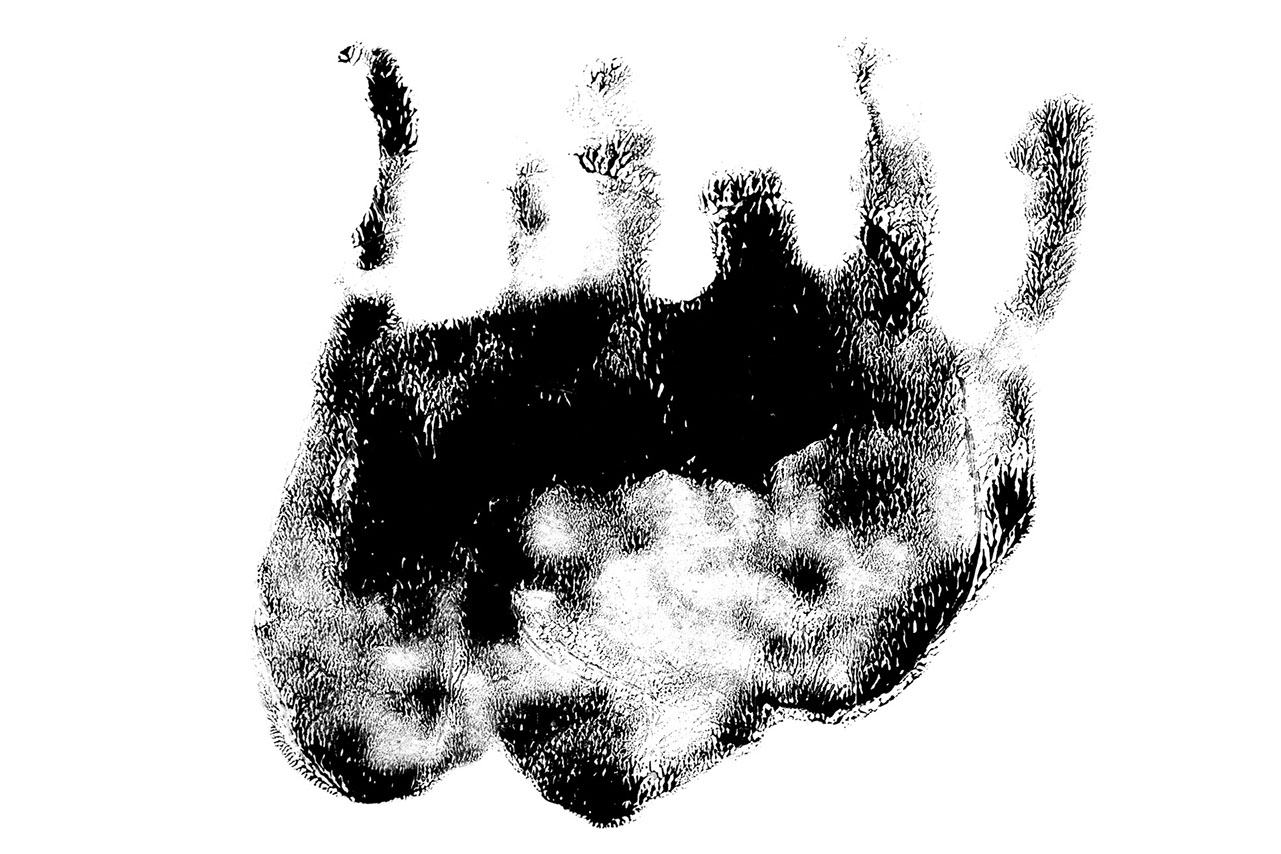